Chicago is the third most populous city in the United States, the most populated in the American Midwest, and a city I’ve seriously considered moving to. It was the second city I traveled to in my young adult life, my second experience with a big city and my first experience with solo travel (at age eighteen). I love its blues music, its comedy clubs, its art museums, the Frank Lloyd Wright architecture, and the food… Good god, the food!

Sorry, New York, I love you but Chicago deep dish pizza was always my fave. And long ago, Chicago gave me my first taste of Greek food. Back in 2013, I even spent a few days in Chicago attending and photographing the International Food Technologists Annual Meeting and Expo. I was very impressed with the trends in vegan and vegetarian foods (which you can read about here) and I was part of a team that won a video award onstage during the Opening Keynote! You can view my photo recap of that event here.

More importantly, Chicago holds a special significance to us. It was one of the first cities we traveled to together, as it was a layover stop for our first trip to England. It was also where we decided to celebrate our one month anniversary the year we started dating. It was the weekend of St. Patrick’s Day — so naturally, we traveled up to see the famous green river (and caught the tail end of the marathon race).

And then, because.. you know… I’m Irish and all… we stopped at a pub downtown to grab a green beer. 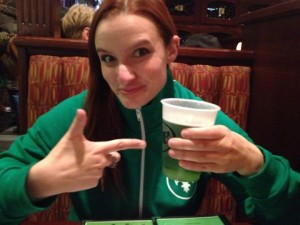 It was a bit too cloudy for a trip up to the Willis Tower SkyDeck that particular weekend, but it’s such a short drive from Kentucky that I’m sure there will be more trips. Here are some photos of our favorite Chicago memories so far: 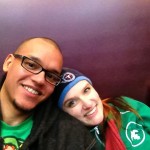 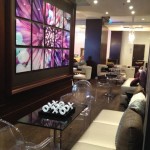 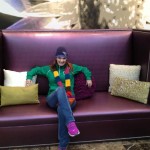 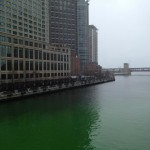 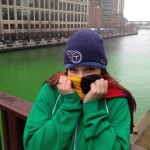 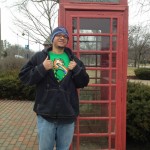 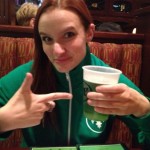 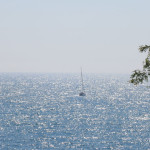 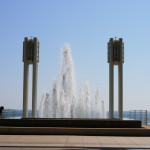 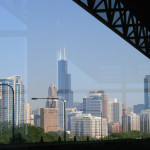 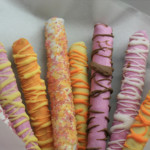 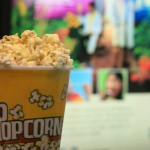