In the 11 weeks I’ve been back from the West Coast, I’ve been sick for 5 weeks, had two emergency surgeries, been bed ridden for many days, lost my job, lost my health insurance, and received a $15,000 hospital bill. I was feeling down and depressed today, and Rafael surprised me by renting a movie he knew I had wanted to see: The Secret Life of Walter Mitty.

I honestly wasn’t sure what to expect (Ben Stiller and Kristen Wiig in non-comedy roles? A weird, indie flick?) but stay with me, folks. This is one of the most beautiful travel movies I’ve ever seen. It starts off slowly (perhaps even painfully slow, dull, and boring…). This is probably intentional, because it’s a mirror into Walter’s life BEFORE he gets the strength to step outside of his comfort zone. And when he does… well, the entire pace of the movie changes in a really genius way.

The cinematography is so stunningly beautiful, you could literally watch it without sound the entire time and still feel the essence of what is so wonderful about this gorgeous planet we call home. The special effects are well done. The music choices were carefully chosen. I felt captivated by the breath-taking beauty of Iceland, Greenland, the Himalayas, and even New York City — without even leaving the comfy spot on my bed. I kept thinking throughout the movie: “I wonder who directed this? This is incredibly well-done.” Turns out, Ben Stiller directed it (in addition to starring in it). Yeah, I probably should have known that prior to watching the film, but I didn’t. Anyway… Well done, Ben Stiller, well done indeed. 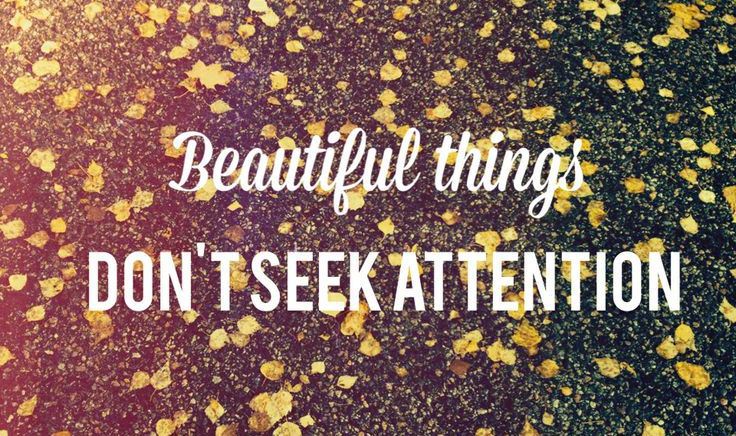 When I was in design school, we learned about the gestalt theory of psychology, in which the human mind considers a series of objects in their entirity (or in parallel) in addition to their individual parts. It is the tendency of the brain to organize information in order to make sense of it. Essentially, it is the saying that “the whole is more than just the sum of its parts.” This movie is gestalt. All of it, every piece, working together harmoniously to form a perfectly crafted whole that really hits ya in the feels.

For me, travel is like that, too. My mind considers all the things around me, in all the farthest reaches of the world, and categorizes them not just as their spectacular individual selves, but also as important pieces of a greater whole. We, as humans, are part of a bigger humanity, and just one small species trying to survive on this beautiful planet, which is (as Carl Sagan pointed out) just a “pale blue dot” floating in a glorious and unfathomably large universe. All of these are separate, yet seamlessly intertwined pieces of the same whole… in ways that our human brains will always try to label as “meaningful” but may never fully understand. 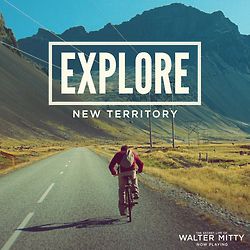 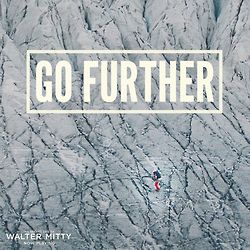 To anyone who thinks that travel is just another form of escapism, PLEASE DO YOURSELF A FAVOR and watch this movie. Even Rafael, who typically hates these types of movies, was slowly drawn in. He would, at times, break out in full belly laughter at some of the more humorous scenes, and was on the edge of his seat waiting for big plot twists. At the end, he turned to me with a smile and said: “I really liked that movie.”

Walter’s adventures reminded us of our travel stories, or of the stories friends had told us of their own journeys to the furthest corners of the world. Travel is a phenomenal, spiritual journey that allows us to unplug from the fast-paced world we live in. It takes us away from the internet, away from mobile phones, away from technology itself for days, weeks, even months at a time… and transplants us in the middle of a moment, in the middle of the story that we all share: the story of LIFE itself. The adventures we have when we travel connect us to the rest of the world, the rest of humanity, and the rest of this majestic and glorious planet that is a home to us all.

Several times throughout the movie, I found myself moved to tears by this stunning world and all it has to offer — the same way I find myself moved to tears in person when I am out exploring it. I found myself reliving my own past adventures and daydreaming (Walter Mitty-style) of my next adventure. And, also like Walter Mitty, I came to realize that I don’t find myself daydreaming as much when I’m out having a journey — because, as Rafael so correctly noted, we are too busy LIVING, too stimulated by the new experiences all around us, to ever be bored or longing for something more. For me, it’s almost like a religious experience. 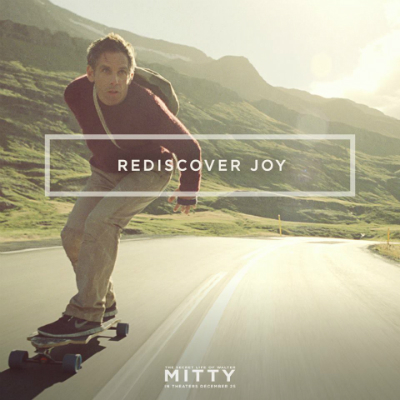 The thrill of running to catch a plane, the fear of taking off into the unknown, the captivating experience of landing in a majestic foreign landscape, the elation of experiencing something most people only dream of, going on an adventure that changes you as a person, discovering that you’ve just created a memory you’ll be talking about for the rest of your life… Yes. This. 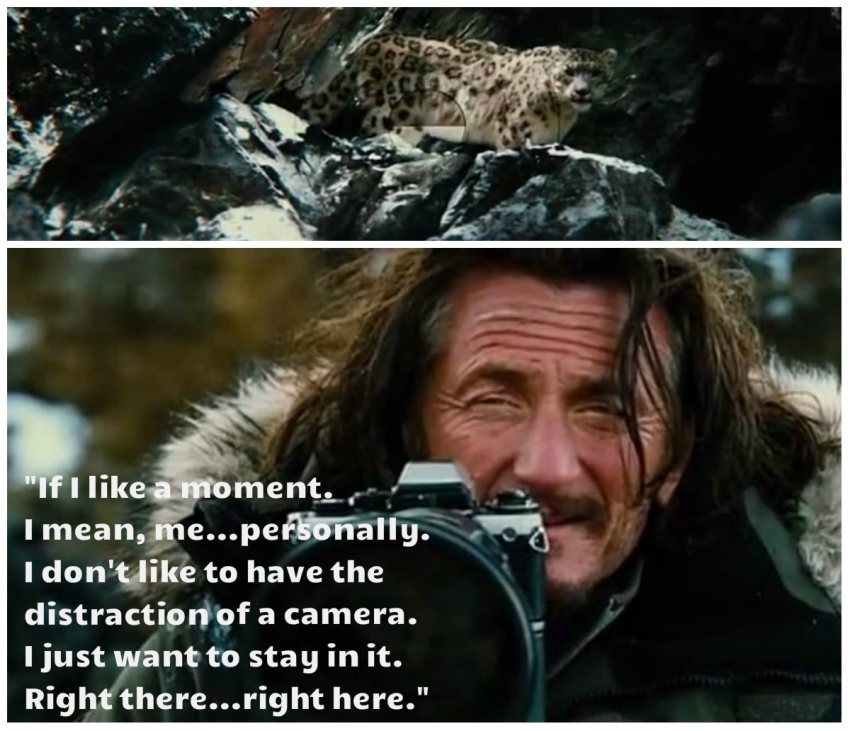 I’m grateful for this movie, because I have a feeling that the folks in Hollywood who dreamed it up really “get it.” They get why I travel, why we ALL travel. They understand the nomadic journeys that global citizens feel driven to take throughout their lifetimes. Perhaps they even feel a strong connection to that historic Tolkien quote: “Not all who wander are lost.” To use a word that comes up frequently in the movie, the creators of this film understand the “quintessence” of travel — or, the “essence of a thing in its purest and most concentrated form.”

After the movie ended, I sat in silence for a minute before saying to Rafael, “Man! That movie makes me want to travel…” Without skipping a beat, he replied, “It doesn’t take a movie for that to happen, does it?”

Why do YOU travel? Tell us about it in the comments below…